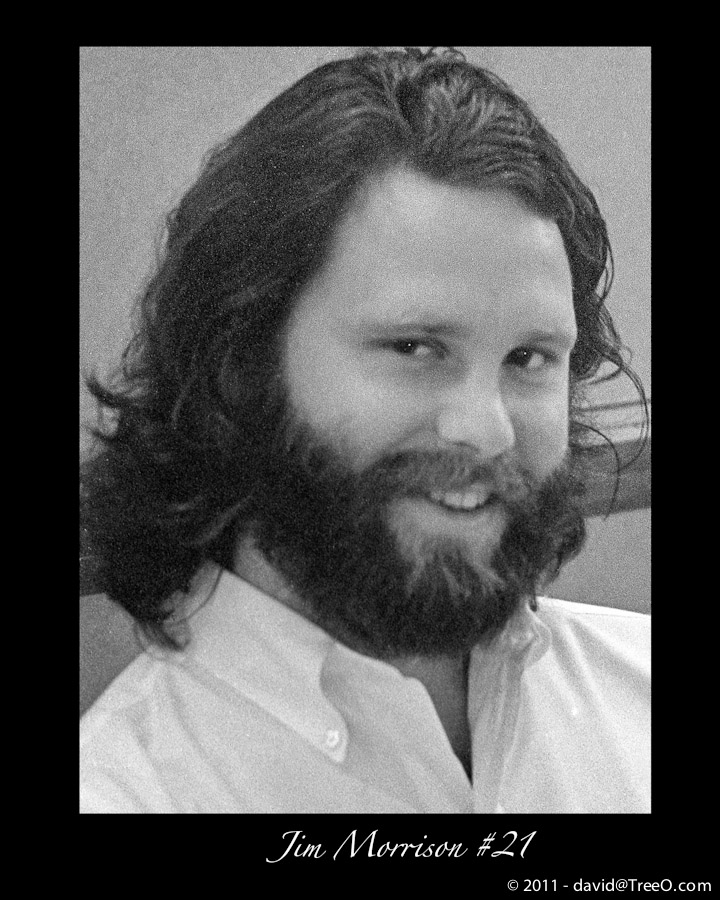 Today is Jim Morrison’s birthday. He would have been 79 years old.

This is a rare photograph of Jim smiling. It was taken in the Dade County Courthouse in October 1970.

I was his first defense witness at his trial. You can read the whole story at www.TreeO.com/Morrison.

Also, my friend, Alan Graham (Jim’s brother-in-law) wrote a book about Jim and his family. It’s available on Amazon as a Kindle book here.
I Remember Jim Morrison (Kindle Edition) by Alan R. Graham
Also as an Apple eBook.