A Night at Rittenhouse Square 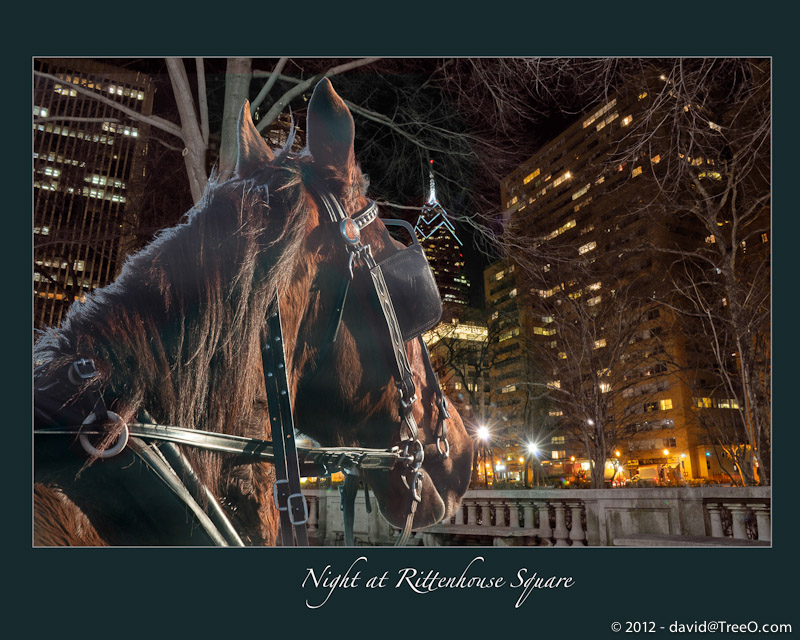 I took half of this image ten years ago, on this date. And yes, it is a composite image.
Here is another variation of this photograph showing the two originals.

Well, today is the 51st anniversary of the infamous Jim Morrison Miami Concert. Who knew back then it would turn out to be such a major event in my life/career. For those of you new to the list, I took pictures at the concert and ended up being his first defense witness. I decided not to send out a photo related to the event, but, for those interested, you can see a slideshow of the photographs from the concert and subsequent trial here and read the whole story here. My shot of Jim and the lamb is hanging in the Rock & Roll Hall of Fame. It’s also on the cover of my friend Alan Graham’s book, I Remember Jim Morrison.

Here are more photographs I took on March 1.